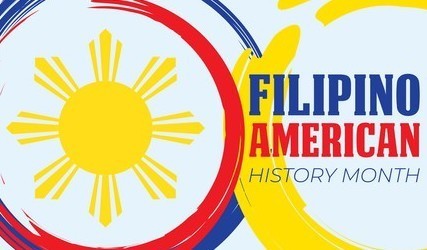 Celebrated in October, Filipino American (Fil-Am) History Month honors the history, pursuits, accomplishments, and legacy of Filipinos in the United States. It also serves to provide a link between Filipinos in the U.S. and Filipinos in the Philippines by showcasing their shared culture and heritage.