Marysville, WA – The Marysville School District welcomes new administrators, as well as familiar faces to schools and the District office for the 2017-18 school year.

Nancy Smith has been hired to serve as the District’s Categorical Programs Director and will coordinate services supporting student interventions and parent involvement. Ms. Smith has a strong knowledge base and brings a wide range of experience. She previously worked as a classroom teacher, instructional coach, Director of Instructional Programs and Assessment, and an ELA and HiCap program coordinator. Ms. Smith also has a Masters in Education and has obtained her administrative credentials. 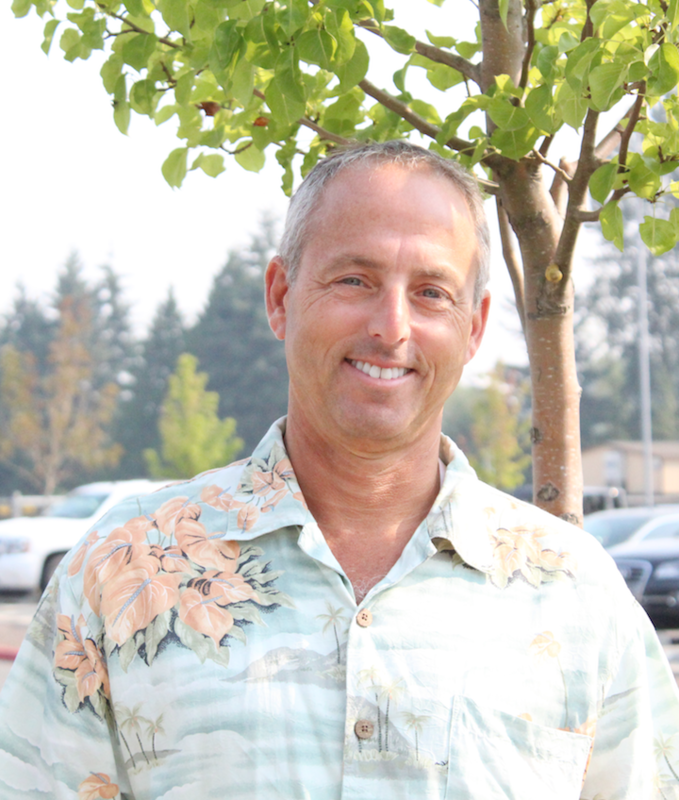 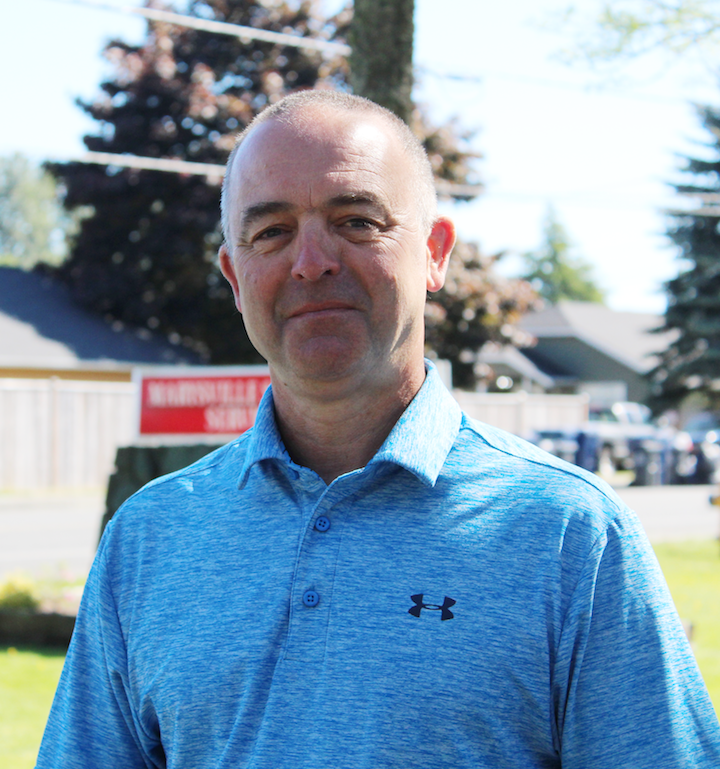 Dave Rose and new assistant principals, Jeff Ingrum and Christine Hinojosa. Mr. Ingrum is a graduate of MPHS and has a solid background in educational leadership and instruction. He began his career in 1995 and has served as a middle school principal, high school assistant principal, teacher and coach. Ms. Hinojosa joins the District from the Arlington School District where she served as an interim principal and assistant principal. Prior to Arlington, she worked for the Mount Vernon School District. Ms. Hinojasa has a wealth of experience in secondary education and is thrilled for the opportunity to serve at MPHS.

To provide leadership for Arts & Technology High School, Marysville Mountain View’s High School Alternative Learning Experience (ALE) Program, and 10th Street Middle School, Ray Houser will serve as the principal of all three schools. Mr. Houser has had oversight of the District’s ALE programs and brings not only strong instructional practices, but a long history in the District and clear knowledge of the many nuances tied to alterative learning. Mr. Houser looks forward to the opportunity to work with staff and students in a school setting again.

Cory Taylor is moving from Quil Ceda Tulalip Elementary to serve as principal at Shoultes Elementary. Douglas Shook has been selected to serve as the new Quil Ceda Tulalip Elementary Principal. Mr. Shook comes to Marysville from the Renton School District where he served as an assistant elementary principal for the past four years. He has more than 15 years of teaching and administrative experience. Mr. Shook’s experience also includes being an administrator in schools with highly diverse populations and those identified as Title 1 schools. His references confirm his strengths in instructional leadership, school-wide systems and relationship building, and overall school leadership.

Richard Middaugh, former assistant principal at Totem Middle School has been selected to serve as principal of Liberty Elementary. Mr. Middaugh is excited for his new role and to serve the students and families who call Liberty Elementary home. Russ Wilsterman has been selected to take Mr. Middaugh’s place and serve as assistant principal at Totem Middle School. Mr. Wilsterman joins us from the Mount Vernon School District where he served as an assistant principal, and middle school and high school teacher. He is fluent in Spanish and has a huge heart for kids.

Other administrative moves and hires:

Lisa Taylor has been selected to serve as assistant principal at Cascade Elementary and Shoultes Elementary.

Sophia Taxdahl has been selected to serve as assistant principal at Allen Creek Elementary and Sunnyside Elementary.

ABOUT MARYSVILLE SCHOOL DISTRICT
The Marysville School District seeks to engage our community, inspire our students, and prepare our graduates. It is our belief that every child in our community deserves the very best educational experience possible, and every child has the potential to achieve success in life if given the right tools to do so. Learn more at www.msd25.org.