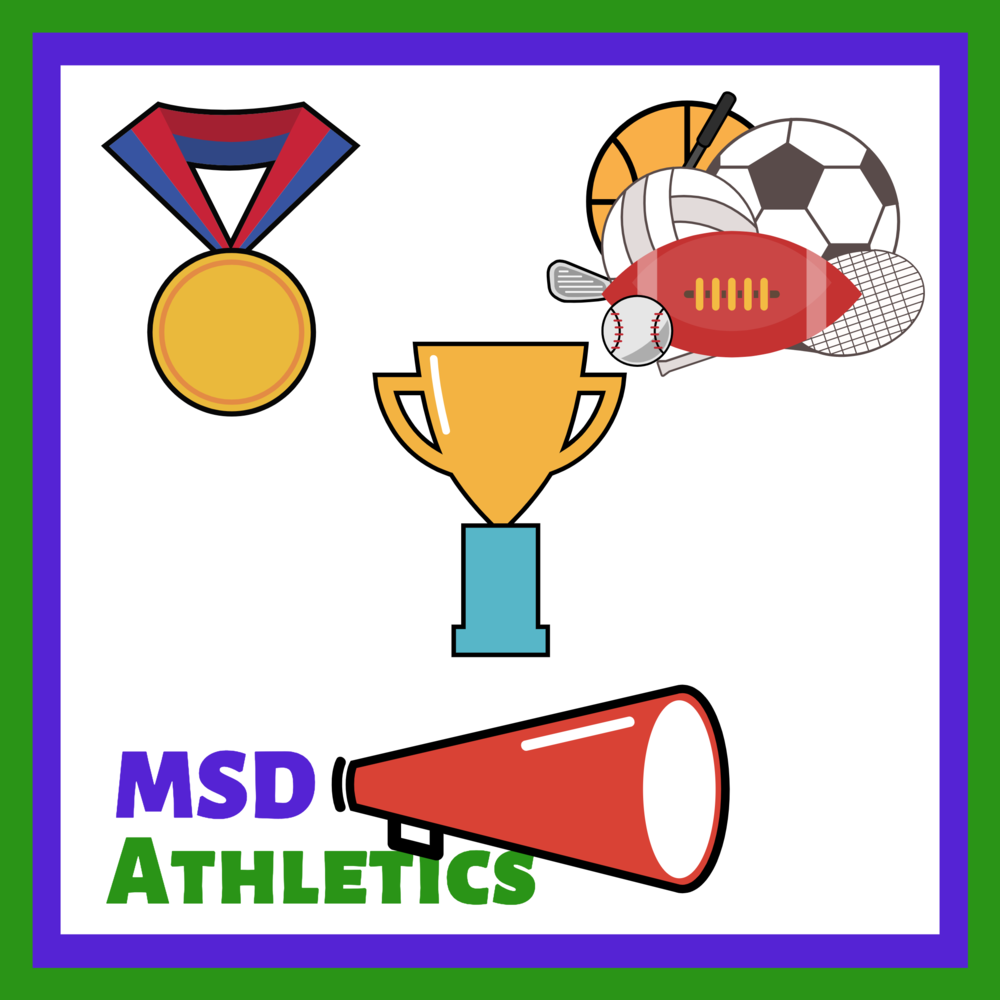 Monday, MG beat Shorewood 35-22. Ellie Jackson led the way with 15. The home team held the visitors to one point in the final quarter, while scoring 11, to clinch the win.

MG and M-P both lost in games Thursday night.

The Chargers trailed only by two at the end of three quarters in their loss. Maddy Grandbois led them with 12 points. Faith Sherman and Alexus Atkins had 8 each.

In the M-P game, Lauren Lewis led the squad with 14 points.

Freshman Alivia White won a 7-3 decision to take first place at 190 pounds at the Lady Knights Invitational at Mariner High School. M-P was 15th in the team standings. Chelsey Goeden tied for third at 135 pounds. ARLINGTON

The Eagles fell to Edmonds-Woodway 67-57 Monday. Ethan Martin scored 19 in a losing effort.

Dorian Tollenaar won Outstanding Wrestler honors at the Jaguar Invitational at Emerald Ridge High School Saturday. He won all four matches by pin, including the championship one with three seconds left, at 113 pounds. At 120 pounds, Casten Tollenaar tied for third, and Trevor Latta was second at 138 pounds. The Eagles went to Oak Harbor Thursday and beat the home team 52-21. At 113 pounds, Eric Vogel pinnned his foe in 3 minutes, 26 seconds. Dorian Tollenaar followed with a 10-2 major decision victory at 120. Casten Tollenaar won a 16-1 technical fall at 126 pounds. At 138, Latta won by forfeit. Dimitri Shaffer then won by pin in 2:29 at 145 pounds. Gabe Price won by a 15-4 major decision at 152. At 170, Rylan Polkinghorn won by pin in 2:53. After Dawson Reed won by forfeit at 182, Gabe Vickers won a 5-3 decision in the best match of the night at 192. Connor Stockman capped off the Arlington scoring with a forfeit win at 220 pounds.

The Eagles continued to dominate opponents Thursday, winning a non-league game against Renton 65-37. Hailey Hiatt had 17 and Keira Marsh 17.

Stay up to date with the daily Schedules, directions to playing facilities, rosters,  standings, photos, and news of our MG athletes and our MP Athletes you may also follow MP athletics on Twitter for the latest news.